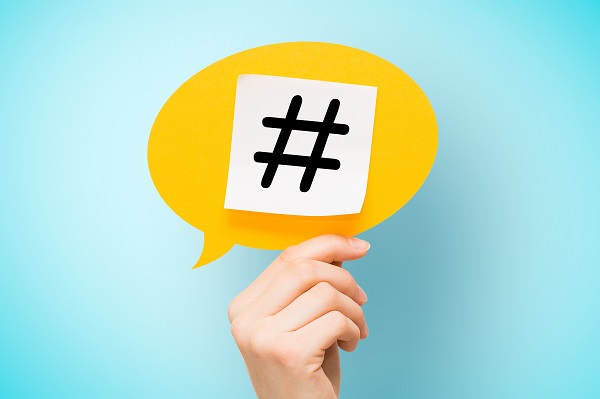 What is a good step-by-step procedure to follow when you have made an error in judgement on social media?

When you make a mistake on social media, you have to own it. You have to take responsibility for it and avoid getting defensive.

If it is a really bad error in judgement (such as something that is discriminative), then you should apologise and remove the post. If it is an error in judgement that was intended to be humorous but was in poor taste, you may be able to save face by poking fun at yourself.

Chrysler, for example, had a social media incident where their social media person accidentally posted on the company’s platform instead of his own. He said, “I find it ironic that Detroit is known as the motor city and yet no one here knows how to f***ng drive.” This was intended for his own followers instead of Chrysler’s followers.

Chrysler took the error very seriously and they ended up firing the social media person. They also apologised to their followers and told them that their account was compromised on that day and that they are taking steps to resolve the issue.

The American Red Cross had a similar situation. A status update reading the following was posted on their timeline: “Ryan found two more 4 bottle packs of Dogfish Head’s Midas Touch beer…when we drink we do it right #gettingslizzerd.”

The Red Cross took the post in their stride. The organisation posted the following to their followers: “We have deleted the rogue tweet but rest assured the Red Cross is sober and we have confiscated the keys.”

The situation turned into an impromptu blood drive, which was a good outcome for the company.

While mistakes on social media happen, it does not always have to be a train smash. Apologising and dealing with the situation appropriately can help you save face and even make your brand more human and relatable.